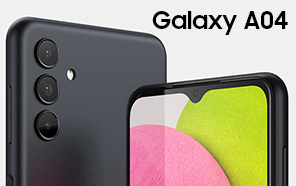 Samsung Galaxy A04 is All Set for a Global Launch; Secures a BIS Certification

Samsung is gearing up to announce its entry-level Galaxy A04 globally. It'll debut in the coming weeks as yet another ultra-budget smartphone to replace the last year's Samsung Galaxy A03. The first drop is in India while the release in other Asian markets (including Pakistan) could follow soon. 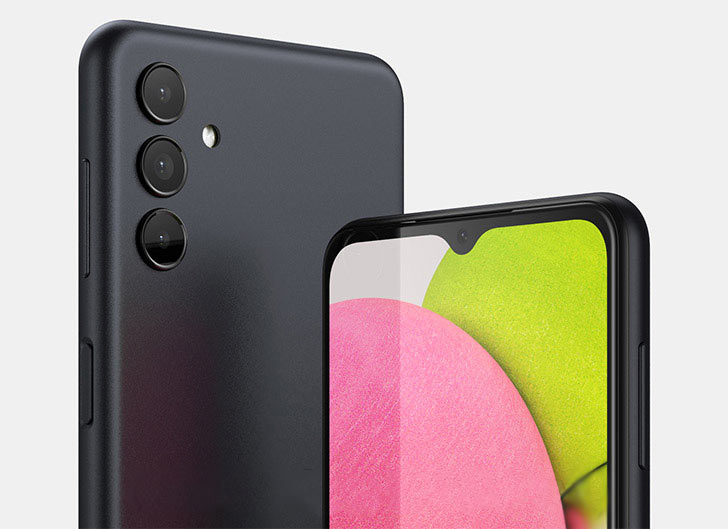 Note that the manufacturer's official sources have yet to make an announcement, but we can expect a launch timeline soon as the Samsung Galaxy A04 has now been registered on the BIS database. You can find the certification document carrying the model number Ã¢â‚¬ËœSM-A045F/DSÃ¢â‚¬â„¢. where the DS represents the dual-SIM support.

With the same name, the device was also certified by the Wi-Fi Alliance earlier this month. By all means, the Galaxy A04 is a no-frills sibling of the upcoming Galaxy A04s handset. 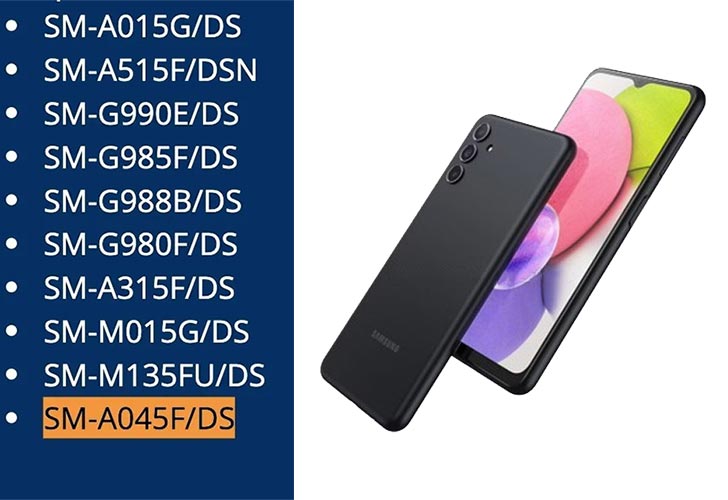 Let's come back to the device itself, glancing at renders leaked earlier by OnLeaks, the new Samsung mobile has a predictable entry-level A-series design - an Infinity-V notch on the front and a vertical triple-lens alignment on the back. A side-facing fingerprint reader will manage biometrics. 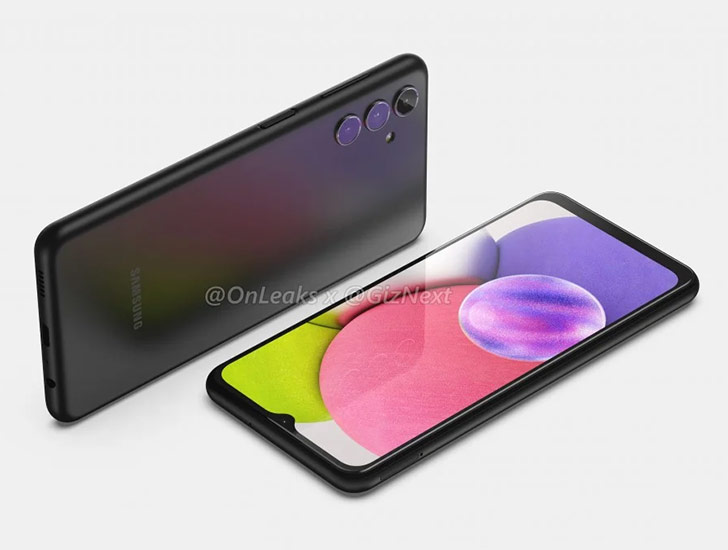 Rumors indicate that the A04s will have a 6.5-inch HD+ LCD display with the front shooter housed inside the notch, an Exynos 850 chipset, 3GB of RAM, Android 12 operating system, and a 5,000mAh battery. However, in terms of design, it'll resemble the Galaxy A04s.

WhatMobile puts the expected price to be around 25,000 to 27,000 Pakistani rupees. In addition to the Galaxy A04, the company is also working on another cheaper variant of the device called the Galaxy A04 Core.